Duke Wilhelm V of Bavaria with his son Albrecht 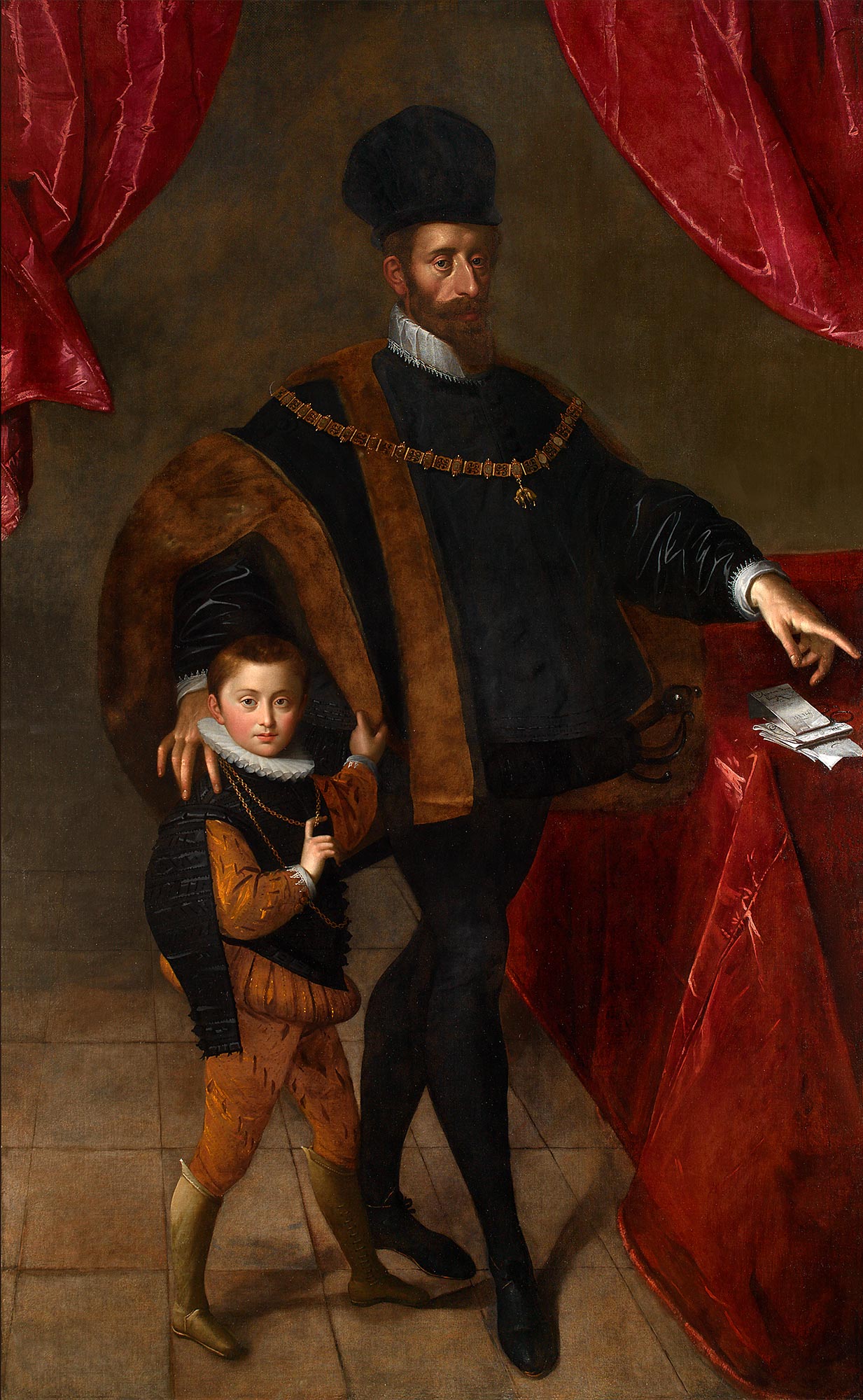 This large, full-length, ceremonial portrait shows the Duke with his youngest son. The brilliant red draperies and dignified scene-setting reflect the official and courtly character of the work. The figure of the Duke, a devout Catholic, conveys an ascetic rigour that is relieved only by the inclusion of the boy, who is about six years old.

The Duke’s facial features exactly match the standardized type first defined by a head-and-shoulders portrait painted from life, also by Hans von Aachen, and now in the Residenzmuseum, Munich. It is noteworthy that the Duke is accompanied not by his eldest son and heir, Maximilian, in whose favour he was later to abdicate, but by his youngest and favourite son. The combination stems from another portrait type established by Hans von Aachen, which is first documented in 1589 and was presumably made to serve a representational function, since several copies exist. Finely executed, the present portrait contrasts markedly with the known copies, which are in a poor state of preservation.

Hans von Aachen’s sojourn at the ducal court of Munich gave him his first experience of court portrait work; in 1592, he was appointed court painter to Emperor Rudolf II. 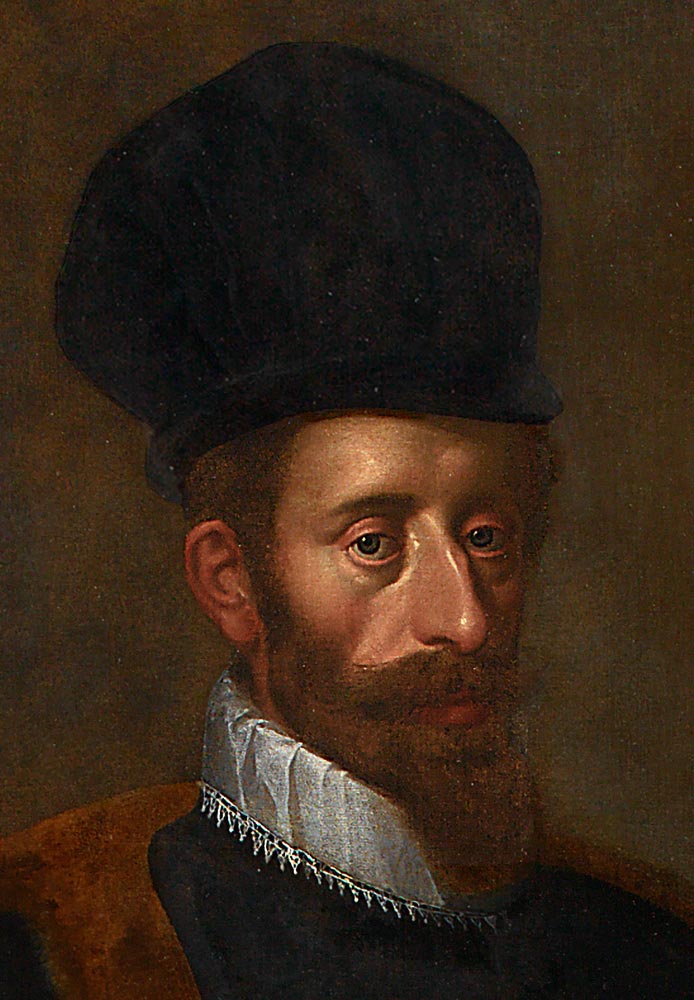 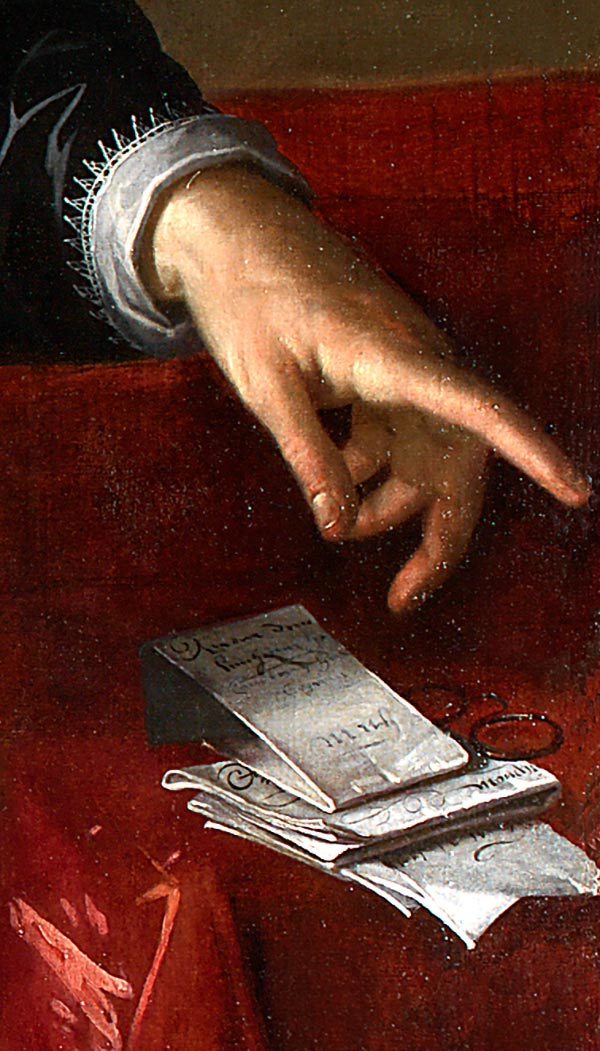